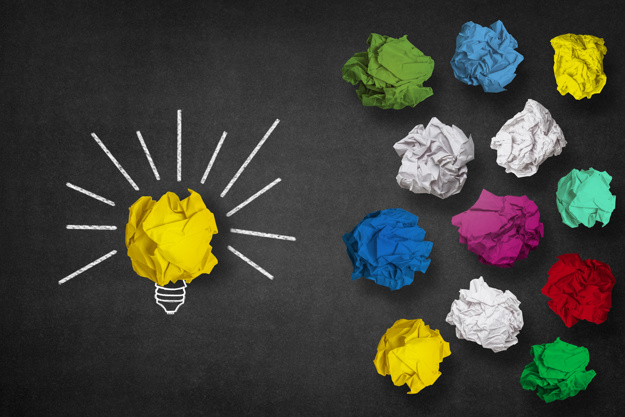 Every now and then, something happens that makes you pause and think about what’s been going on.  In our case, the thing that made us go, “Mmm,” was being asked to make a presentation.  A friend thought the members of the Templestowe Rotary Club would be interested in our views on sustainable home design.  What would be an important idea to share?  Could we share a bunch of ideas without overloading the audience?  So much to talk about!

Looking back over the last two years, there are five ideas that stand out.

The most important idea is passive design.

Starting a design with a blank sheet of paper is a terrific advantage.  It allowed us to embrace the passive design principles summarised by the Australian government Your Home website.

Passive design is making the most of the sun for heating (and lighting) and breezes for cooling.  This begins with the right orientation of the dwelling.  Next comes designing the walls, floor, windows and roof to reduce unwanted heat gain or loss.  Get the details right and the energy required for heating and cooling drops significantly.

Your Home highlights that a passive home requires an active occupant to make the most of the design.  Knowing how the house “works” helps to keep the inside comfortable with minimal reliance on extra heating or air conditioning. 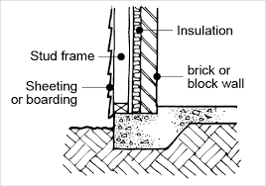 As the name suggests, reverse brick veneer is the opposite to a traditional wall construction technique.

In brick veneer walls, the bricks are on the outside with a layer of insulation between them and the internal layer of plasterboard.  On a summer’s day, the bricks absorb energy and heat up.  At night, they lose some of that energy to the surrounding air.  However, heat slowly conducts through the insulation to the inner wall.  During a long stretch of  warm weather, more heat passes through to the inner wall because the bricks don’t cool very much overnight.  The rooms inside the house are now being heated by the bricks.

Reverse brick veneer is an important idea because it protects the bricks’ thermal mass and keeps them at a more uniform temperature.  In summer, the thin layer of cladding absorbs heat but the insulation restricts how much energy reaches the bricks.  At night, the cladding temperature quickly falls to ambient so there is little chance of heat reaching the bricks.  During winter, the bricks act as a thermal mass for the house by retaining energy absorbed from the sun’s rays which flood the rooms.  The insulation reduces the amount of heat lost through the walls to the outside. 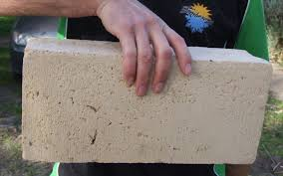 Bricks provide a good thermal mass but the production method is energy intensive.  Timbercrete is an alternative building and thermal mass material with a significantly lower carbon footprint.

How many sustainability boxes does this product tick?  It’s air dried so the Sun replaces an energy-intensive kiln.  Being made here in Melbourne keeps the delivery distance to a minimum.  The major ingredient is wood waste from a saw mill.

Use renewable energy to power the house.

Getting off the gas is the first step to weaning our homes off non-renewable energy sources.

The next step is to look at electricity from renewable sources.  Powershop is our retailer and they make it super easy to purchase green power.  Any electrons which come from the grid are energised by their wind farm.

But why stop there?  We have the means to become our own electricity generator powered by the Sun.  Yes, we’re installing solar panels and battery storage.  The number crunchers might argue about the economic justification but it just feels like the right thing to do.  Batteries store the extra electricity made during daylight hours so the house is solar powered at night.  Clever software marketed by companies like Reposit Power learns the usage patterns of the house and then makes decisions about how best to use the available power.  For example, should the system import off-peak (ie low cost) green power from the grid power for a day when the forecast is for cloudy weather?  The system will even export solar power if the spot price offered by the grid manager is high enough.

Last important idea is to rate the sustainable design.

Reducing energy consumption is a major part of sustainable design, but it’s not the only fish in the sea.

BESS (Built Environment Sustainability Scorecard) provides a program which rates any dwelling or development on a broad range of criteria including energy demand.  What’s the quality of the indoor environment?  What systems are in place for water conservation?  Does the outdoor area provide space for residents as well as native plants and animals?  What transport options are included (eg electric vehicle charge point)?

Plenty of other ideas floating around. 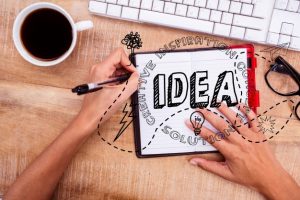 There are lots of other ideas floating around to help anyone exploring sustainable home design features, both for a new build and renovation.

The ones we’ll talk about at the presentation are hopefully enough to spark an interest.  You never know, someone might know somebody who is working on a house design.  Perhaps they just need a nudge in the right direction to see how it’s possible to include sustainability principles.