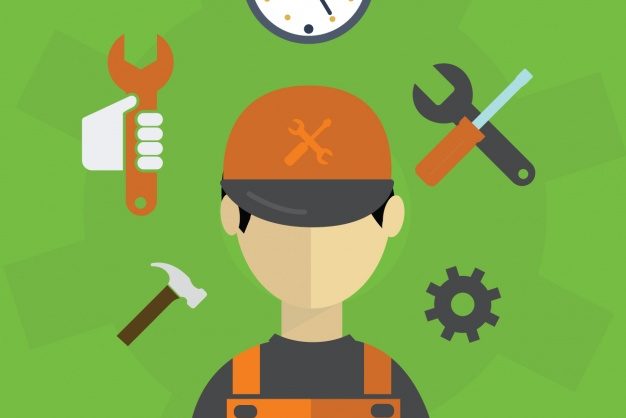 Planning for a building permit

Hang on a moment!  You might be thinking, “What happened to the planning permit?  I’ve missed something.  When did we jump to the building permit?”

I took down the yellow sign asking for public comment on our proposal after the required two weeks on display. It survived Melbourne’s variable Spring weather in remarkably good condition, apart from needing a few extra staples.

When Libby took the necessary paperwork to the Council offices, she asked if there had been any comments.

One of our neighbours did share a concern with Council.  They live on our eastern boundary.  They are happy with the plan to build three, single storey homes on our block.  However, they’re worried about the potential impact of the new easement on their mature trees.  The easement won’t be an imaginary line on a map.  Maroondah Engineering are going to install a new 1.5m diameter storm water drainage pipe within the easement soon after approval is granted.

What happens now?  Council is currently reviewing the concern before making a decision on our application.  They could approve the planning permit as it stands or add conditions based on our neighbour’s concern.  Rejecting the permit is another possibility.

We’re just going to be patient.  Letting the process run its course is less stress all round.  Still, no point sitting on our hands while we wait for a decision.

Getting serious about the building permit.

When we began this journey, we had no idea about the number of people involved.  It’s like travelling on a public bus.  At the start, there’s just you and the driver.  At each stop afterwards, people clamber on board until the bus is filled with passengers eager to get to the destination.

We’ve arrived at the building permit bus stop and there’s a crowd waiting to join us.  Lambros (Building Surveyor), Gary (electrician) and Gavin (plumber) are standing at the front of the queue.

Lambros coordinates the activities associated with the building permit.  He ensures everything is designed as per the Australian Standards and then regularly checks it is built accordingly.  Finally he signs off to say the house is fit for purpose.

Gary is poring over the plans as he considers the electrical systems.  He’s especially interested in the sizing of the solar arrays and storage batteries since we have all-electric homes.  This is an amazing time to be investigating battery storage to minimise dependence on the power grid.  Tesla have announced the release of Powerwall 2.0.  Within a year of their game changing Powerwall 1.0 launch, they have jumped ahead again.  For about the same price, Powerwall 2.0 has twice the capacity, 50% greater continuous power flow and an inverter.  Incredible!  We’re hoping to be spoilt for cost-competitive choice during the start of 2017.

Gavin is working on water issues as well as the heating system.  He and David are already experimenting with plumbing that allows us to run gravity fed toilet cisterns.  For heating, we want a heat pump driven hydronic system without underfloor coils.  Gavin is using his years of experience and contacts in the industry to prepare a cost-effective, efficient design. 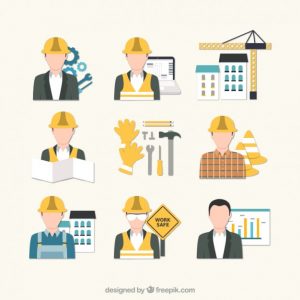 Further back in the queue are other team members.  Although not everyone is involved directly in the building permit, their input means we get the best possible detailed design.

They include the structural engineer, excavation man, concrete guy, plasterer, tiler and brickie (David’s brother).  David says his brother is intrigued with the Timbercrete blocks because the material is new to him.

Caleb, our NatHERS expert is already on the bus.  David will use Caleb’s expertise for tweaking the detailed design to optimise the energy rating.

People, there are lots of things to do.  Plenty of talking on the bus as we head off to the next stop.