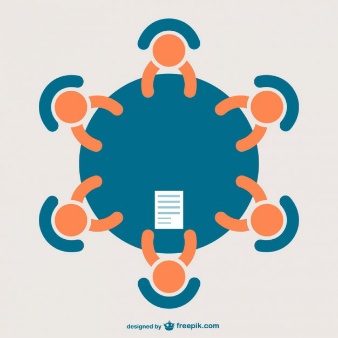 So, lots of activity in the garden, but what has been going on with the real work?  When does construction start?  We are getting closer to answering that question after Libby and David had a discussion with Engineering.

Getting closer on agreement for third easement.

The discussion with Engineering was another step forward in synchronising our home development and Engineering’s idea to modify their neighbourhood drainage upgrade project.

Everyone had some time over the Christmas break to think of options.  Libby was impressed with the positive approach taken by the Engineering staff during this meeting.

Essentially, Engineering would like to run a large storm water drain  line (within a new easement) down the eastern side of our property.  This would be a crucial part of a revised neighbourhood drainage scheme.  Ideally, they would install the pipe in our property just after the site was cleared for construction.  However, we wouldn’t want to demolish the house and prepare the site for construction unless we knew exactly when the drainage works were scheduled.

This is a reasonably substantial civil engineering activity.  After all, we’re talking about installing about 100 metres of 1.5m diameter pipe. It’s not two guys with shovels popping by for the day.  Hence, Engineering are wary about committing the necessary time, resources and budget until we agree to giving up some of our property as an easement.

The purpose of the meeting was to see if both parties were comfortable enough with proceeding, based on previous discussions.

Possible timing for construction to start.

Obviously, from our perspective, it all came down to when could Engineering be ready to put their machinery on site.  When could they start?  Did they have money in the budget?

Libby was pleased to hear Engineering’s timing estimate.  They weren’t talking about years, but thought that 6 months would be a reasonable time frame.  That would put them on site around July/August.  Their preference would be to have access to an empty site so we wouldn’t be able to start our project until after they finished. However, that would mean that we would also have free rein on how we approached our construction sequence. For example, we could progress all three homes in parallel.  Our home, #3, would be finished first with the others coming along not long afterwards.

So, Engineering could press the button on the modified project.  They needed to know if we were going to accept the third easement.

Based on what we have heard so far, that would be our inclination.  However, it’s not something that can be done with a verbal agreement.  Fortunately, Council has forms which cover this situation.

Engineering is currently preparing a package of paperwork which will be the starting point for the new easement agreement.  This will clearly explain who is doing what to whom and when.  I have a feeling that a bit of legal eagle time will be required to make sure that the agreement does what we think it is intended to do.

Assuming all looks good with the paperwork, our submission will be the trigger for everyone to get rolling. Engineering can commit to the project and start on the detailed design, resource allocation, …  We can go ahead with our Planning Permit application.  In anticipation of a successful outcome, David and Ian are going to be working on the plans during February.  We don’t want to have a significant delay between the easement agreement and our planning permit application.

Discussion with Engineering was fruitful.

All this means that the train is sitting in the station.  The boiler is cold because the paperwork hasn’t been finalised. However, things are looking good for soon throwing some coal into the furnace and lighting the fire.  Once we get up a head of steam, the whistle will blow and we’ll be off. 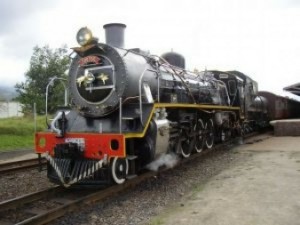