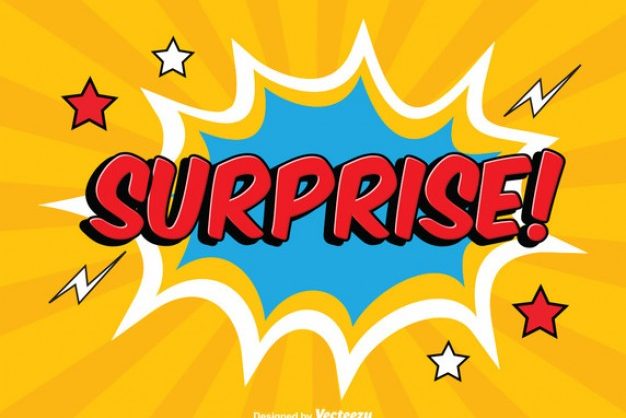 Some emails should arrive with a fanfare – a call to arms on the bugle.  They catch your attention with a colourful display of fireworks to proudly announce their arrival!  They don’t drop quietly into the mail account with a faint whisper of electrons being rearranged in some faraway server.  I’m thinking about the email we just received from VCAT (Victorian Civil and Administrative Tribunal).

VCAT decision on our neighbours’ appeal.

The VCAT email explained the tribunal had given leave for our neighbours to withdraw their objection which was stopping the Council releasing our Planning Permit.  A few weeks ago, next door received a letter from the Council explaining how the proposed drainage works would cause minimal impact on the trees near where the new trench would be dug.  That was the last we heard about the matter.  It was radio silence from our neighbours.

Out of the blue, VCAT advised us the appeal no longer existed.  Great news!

VCAT granted our neighbours’ request to withdraw their application.  As a result, the Council is now free to release our Planning Permit as per their original intention.  The August 30 hearing is cancelled.

The language in the letter is strong.  “This decision is final and binding unless it is set aside by the Supreme Court …“

We will check with our legal team in case there is something we missed.  Getting blind-sided by the VCAT appeal means we are wary of taking things at face value.  Is there something else our neighbours might raise at a later date?

Moving on from VCAT.

So, for now, it’s back to business.

David was excited to hear the news.  He wants to begin dismantling this house on September 1.  We’re excited to think that things will be happening this year.  A cleared site means we start building the front unit and the Council installs their drainage pipe. 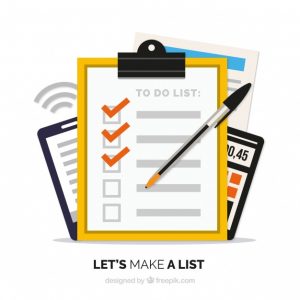 There’s a lot to do.  Here’s a sample from our to-do list.

This is a daunting list but, at the same time, it’s satisfying to know everything we do will be moving us towards the ultimate goal of three attractive, sustainable homes.