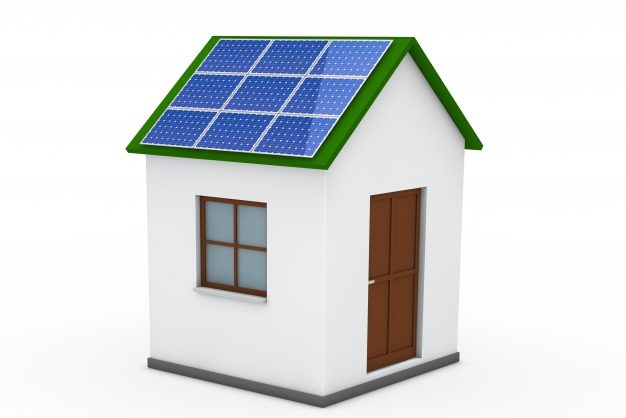 There is still plenty to think about while we wait for our neighbours to respond to the latest communication about the trees on our boundary.  Reading a few articles encouraged us to review the size of the solar array we should install on the homes.  When we installed the panels on our last home, many people thought a 2 kW array was an expensive white elephant.  Why would anybody bother to generate electricity at home when the electrons coming out of the grid were so cheap?  Nowadays, a 2 kW system is small fry.

The steady increase in grid electricity prices is pushing households towards producing their own electricity using solar panels.  For early adopters, this could be enough to justify the decision.  More economically minded folk have resisted the temptation due to long payback periods for the initial investment.

The time required to pay back a solar array is steadily declining.  In many parts of Australia, higher electricity prices combined with reduced installation costs and increases in feed-in tariffs to reduce payback to as little as 5 years for a 5 kW system.  Working out ways to use as much own-produced electricity as possible can drop the payback to 4 years because the feed-in tariff is much less than the cost of electricity from the grid.

As One Step off the Grid says, with payback periods like that, installing solar cells is a “no brainer”.

We agree.  Solar cells are an important part of our sustainable home design.

Go for a big solar system. 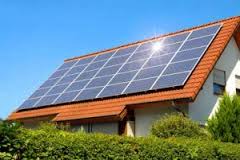 Having made the decision to install a system, the question becomes what size is appropriate.  A quick look at a supplier’s website shows sizes ranging from 3 to 10 kW.

Luckily, those clever folk at the Alternative Technology Association (ATA) are watching the developments in this market.  They’ve released an article about how to size a solar array in the current market conditions.

The new rule of thumb is bigger is better than smaller.  A 5 kW system makes more sense than a 2 kW system if the household can afford it, the roof has enough space and the authorities approve it.

The ATA analysed a variety of situations to determine the payback for a 2 kW system versus a 5 kW system.  Their financial analysis ranged from big electricity users to small users to stay at home families.  In all cases, the larger solar system paid back quicker than the smaller one.  Times ranged from 4 to 8 years.  That’s an equivalent of investing the money and receiving a 10 to 25% annual return.  Compare that return with putting the money into a bank account!

How big can you go? 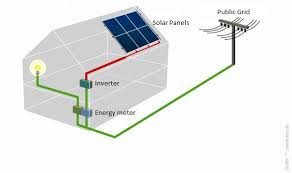 Before everyone rushes out and buys the biggest system they can afford to fit on their roof, it’s important to understand the electricity distributors are likely to have a size limit.

Our distributor (Ausnet Services) says that systems under 4.6 kVA are acceptable but larger ones must be reviewed and approved before installation.  Exactly what that translates into solar array size is up for debate, but a 5 kW system would be a sensible limit.

One way to increase the size of the system is to install a 3 phase electricity supply.  That means the house can be fitted with anything up to a 15 kW array or the equivalent of three 5 kW systems.  This is something worth considering for our homes.  The incremental cost of going 3 phase instead of single phase might be justified by the need to charge electric vehicles. Think of the satisfaction in charging an EV using “home-grown” electricity?

We first decided to install solar panels when it was seen as an expensive novelty.  However, it seems the general feeling is changing rapidly.  The community is moving from asking “Why would you?” to “Why wouldn’t you?”